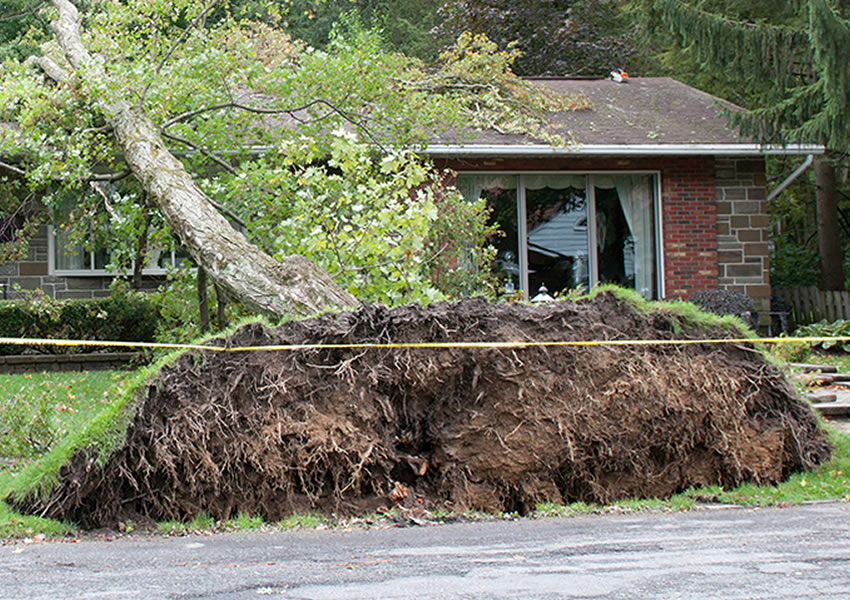 Avoid soggy disasters with these tips

Water damage is one of the most common and costliest disasters your home can experience, costing billions of dollars annually. Safeguard your most important asset against water damage with the right insurance coverage and the following practical advice.

Homeowners and renters insurance provides coverage for burst pipes, wind driven rain and damage resulting from ice dams on your roof. Generally speaking, water that comes from the top down—such as rainfall and burst sprinklers—is covered by a standard homeowners policy.

Some policies cover sewer and drain backups, but many do not; however, you can purchase a sewer backup rider to your homeowners or renters coverage.

Typically, water that comes from the bottom up—such as an overflowing river—is covered by a separate flood insurance policy, which can be purchased from the federal government’s National Flood Insurance Program (NFIP), and from some private insurers. If you live in a flood prone area, learn more about appropriate coverage.

Properly maintaining a home is one of the best ways to prevent water damage from water disasters.

Repair and protect your home’s exterior

Keep an up-to-date home inventory. Having a comprehensive list of your possessions will save time, trouble and stress in case of loss from water damage.