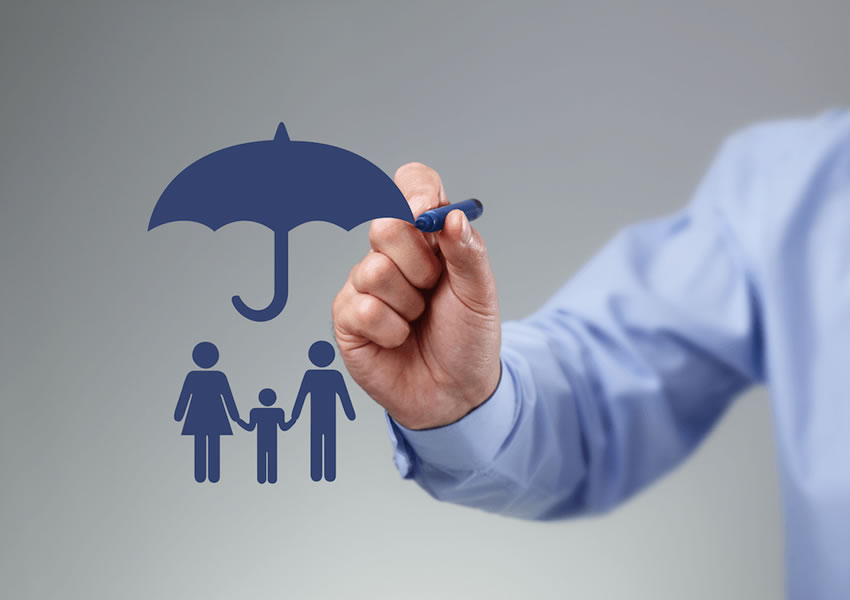 If unexpected expenses come up and you can’t pay your life insurance premium, you should know the possible consequences. The effect depends on the type of policy and coverage you have and the policy terms and conditions.

Term: If you stop paying premiums, your coverage lapses.

Permanent: If you have this type of policy, you will have the following choices: