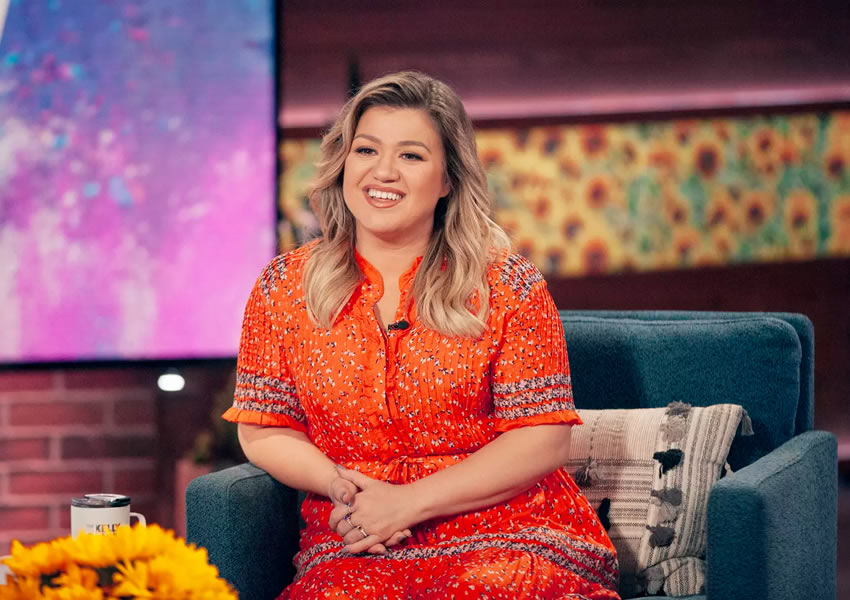 ‘My new name more fully reflects who I am: Kelly Clarkson seeks to change her name to Kelly Brianne in wake of divorce

Kelly Clarkson has filed to legally change her name to Kelly Brianne.

The entertainer, 39, on Monday said she desired to make the name change – which is her first and middle names – as her ‘new name more fully reflects who’ she is, according to court docs reviewed by US Weekly.

Another hearing on the matter is slated for March 28, the outlet reported.

The latest: Kelly Clarkson, 39, has filed to legally change her name to Kelly Brianne, as she said her ‘new name more fully reflects who’ she is. The singer was snapped last month

The Fort Worth, Texas-born star has spent more than a year and a half working through her divorce from Brandon Blackstock, 45, with whom she shares daughter River Rose, seven, and son Remington Alexander, five.


Prior to the breakup, she was also the stepmother of his two kids with ex-wife Melissa Ashworth, Savannah, 19, and Seth, 14.

The Kelly Clarkson Show host initially filed for divorce from Blackstock in June of 2020 saying there were ‘irreconcilable differences’ in the marriage, which began when the couple wed in October of 2013.

In court, last month, the A Moment Like This songstress conceded 5.12 percent of the $17.8 million Montana ranch they lived on to Blackstock, which is worth around $908,800, according to the outlet.

The My Life Would Suck Without You artist was court-ordered to pay Blackstock $150,000 in monthly spousal support, with an extra $45,601 earmarked toward their children.

The Stronger (What Doesn’t Kill You) performer, who shares joint physical and legal custody of her two kids with Blackstock, told Extra last fall that she and Blackstock had ‘a lot of help as far as therapists or child psychologists’ for their children because they want to do it right,’ adding, ‘Everyone’s sad and it’s OK to be sad.’

‘I know with me and Brandon, it’s just a difficult thing because we’re in different places,’ she said. ‘And it’s like, we both agree on the main things, but it’s a hard thing when you’re not together all the time, for me personally.

‘As long as you make sure it’s about the children and their best interests, then we’re both on board.’