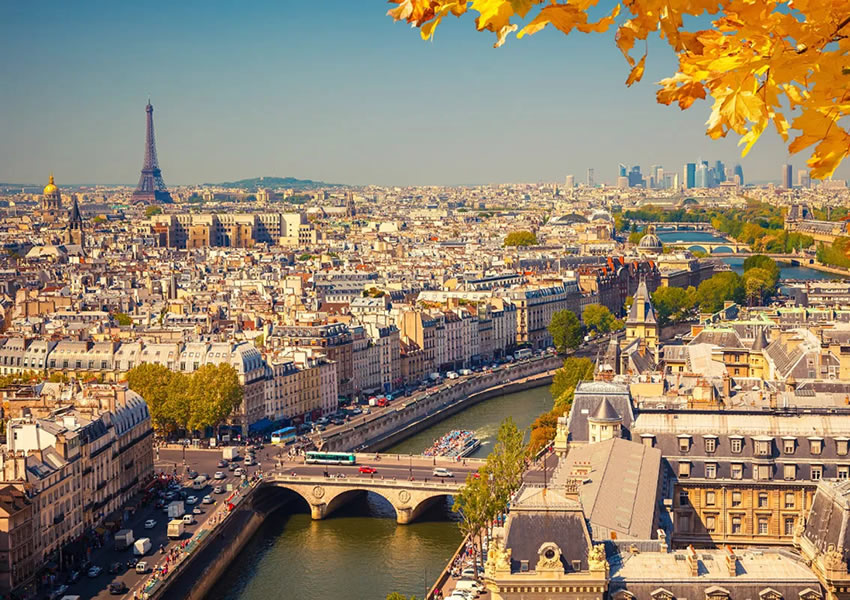 No matter what travel trends crop up, tourists still return to the same tried-and-tested places they know they’re bound to love.

The Mastercard Global Destination Cities Index 2019, ranks 200 cities based on how many international overnight visitors they’re set to receive this year.

For many people, off-the-beaten-path travel is more appealing than heading to a city rammed with people. The numbers, however, show tourists are still flocking to the same spots year in and year out.

The index shows the number of international overnight visitors in these cities growing by a whopping 76% since 2009 — but in recent years, the trends look pretty similar.

Here are the 19 most visited cities around the world in 2019: