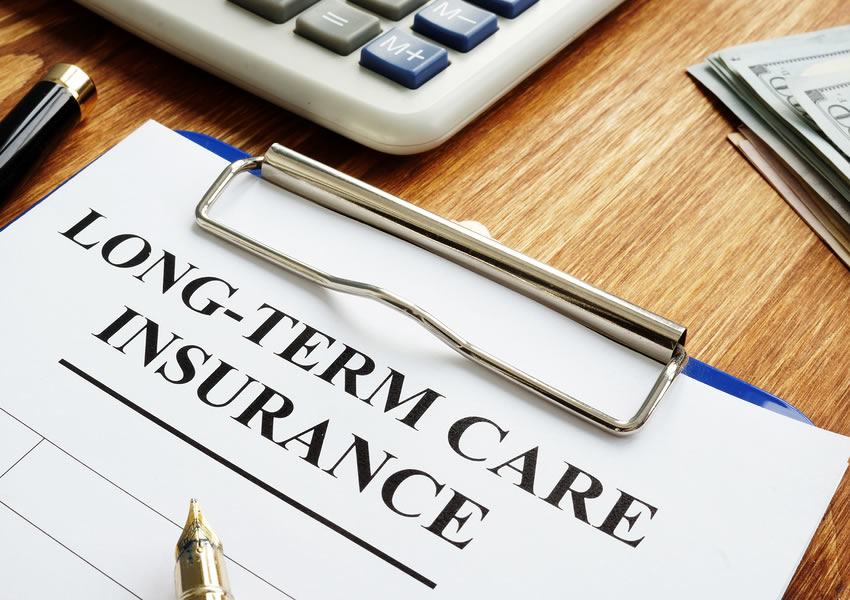 Medicaid is a state-government-administered program that pays the medical and long-term care expenses of poor people. If you have more money than your state permits when you need long-term care services, your state’s Medicaid won’t pay for those services. You’ll have to spend your own money–including using up your assets–until you become poor enough to qualify.

What’s the benefit of participating in the Partnership? If you live in California, Connecticut, or Indiana, for example, and you

Each state’s program is different, so be sure to learn the details of your state’s Partnership program before buying a long-term care policy.

In California, for example, the basic benefits include the following: