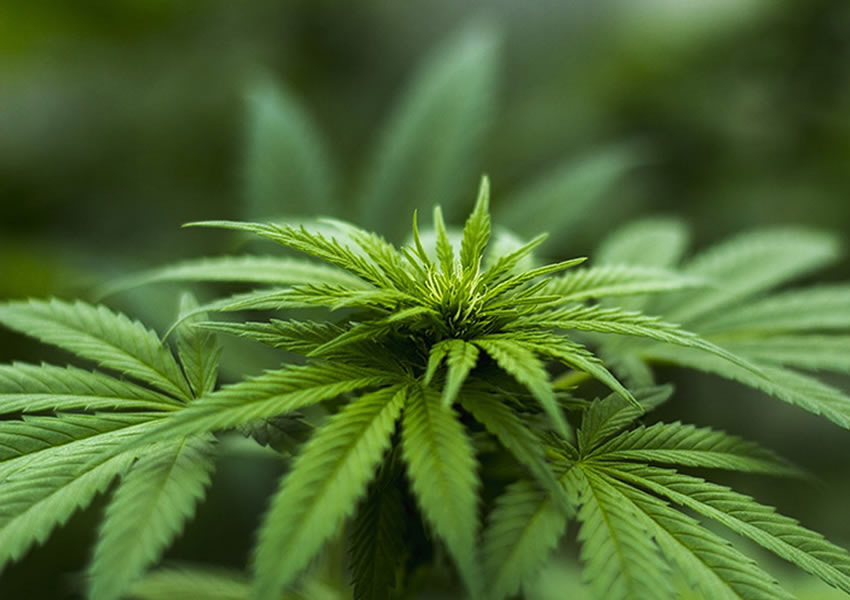 In a detailed, 106-page study, Cowen says that products containing CBD “are now available through increasingly diverse retail channels, including Amazon, Sephora and Neiman Marcus.” They estimate retail sales of CBD products in 2018 were between $600 million and $2 billion and will grow to $16 billion by 2025, based on what they say are conservative assumptions: a 40% increase in consumer use, plus spending of less than $2 per day per consumer.

The Role of E-Commerce

The report projects that e-commerce will be a key distribution channel for CBD products. These fall within larger categories called personal care & beauty products and vitamins & food supplements, all of which Cowen expects to enjoy accelerating online sales.

What’s spurring this growth is the rising number of jurisdictions that have repealed, or are not enforcing, legal prohibitions on marijuana. That, in turn, is facilitating the growth of nutritional supplements containing CBD. “This is a really powerful compound,” as Mikhail Kogan, medical director of the George Washington University Center for Integrative Medicine, told The Washington Post. “I’ve seen it work for a lot of my patients,” he added, noting that he prescribes it for epilepsy, Post Traumatic Stress Syndrome (PTSD), anxiety, autoimmune disorders, autism, and insomnia.

“CBD has been a game-changer for medical marijuana,” according to Martin Lee, director of Project CBD, a California-based nonprofit that advocates for its use. “Its safety and lack of psychoactivity undermine any argument that it should be illegal,” he told the Post.

The two principal chemical compounds in marijuana, or cannabis, plants are tetrahydrocannabinol (THC) and cannabidiol (CBD). THC is an intoxicant that decades of research indicate also may be effective against pain, nausea, appetite loss, and other ailments.

Once thought to have no impact on the human body, CBD has been the subject of increasing research in the past 10 years. Tests indicate that it may be useful in treating epilepsy, anxiety, schizophrenia, heart disease, and cancer, per the Post. Cowen cautions that, while the effects of THC on the body are well-established, much is still unknown about CBD, and no specific receptor for it has been identified.

CDB is part of a major e-commerce category called consumables that has major growth potential. “Consumables continues to be a highly under-penetrated eCommerce vertical in the midst of a progressive shift online,” Cowen says. They estimate that online sales of consumables in the U.S. during 2018 were $51 billion, or 11% of total spending on this category. By 2023, led by Amazon, they expect these figures easily to exceed $111 billion and 19%, respectively.

A Huge Market For Amazon

Amazon’s health-oriented Whole Foods Markets, the grocery chain with about 470 locations, is another potential sales channel for CBD products, and the company’s expanding physical footprint also includes its Go Stores and bookstores. Whole Foods offers 2-hour delivery of many items in 63 cities which account for 50% of the U.S. population and 66% of U.S. GDP and curbside pickup in more than 20 markets. When CBD products may appear in these physical channels is unclear, but Cowen calls them “attractive avenues for reaching new customers.”

Amazon may offer CBD under its own brand labels.

The report notes that Amazon, including Whole Foods, has a large and growing private label business. If CBD products gain popularity and acceptance, Amazon may offer its own alternatives. While this initially may threaten established CBD companies, “The widespread availability and acceptance by a retailer such as Amazon could also help to drive mainstream adoption of CBD products and thus provide a benefit for the industry as a whole.”

Cowen believes that CBD companies may see eBay, with 179 million active buyers globally, as “an avenue to reach a wide array of consumers.” eBay has lost e-commerce market share for several years, “and developing a leading marketplace in a new product vertical such as CBD products could be an incentive to become an early adopter.” While eBay has been less successful than Amazon in generating sales from the personal care & beauty and vitamins & supplements categories, the report sees “an opportunity for these verticals to grow meaningfully.”

Cowen observes that, historically, broadline retailers Walmart inc. (WMT), Target Corp. (TGT) and Costco Wholesale Corp. (COST) have shied away from entering controversial categories in their early innings, preferring to be last movers and avoid controversies. But the extraordinary profit potential in CBD is likely to spur Amazon and eBay to grab early leads in the world of CBD retailing.