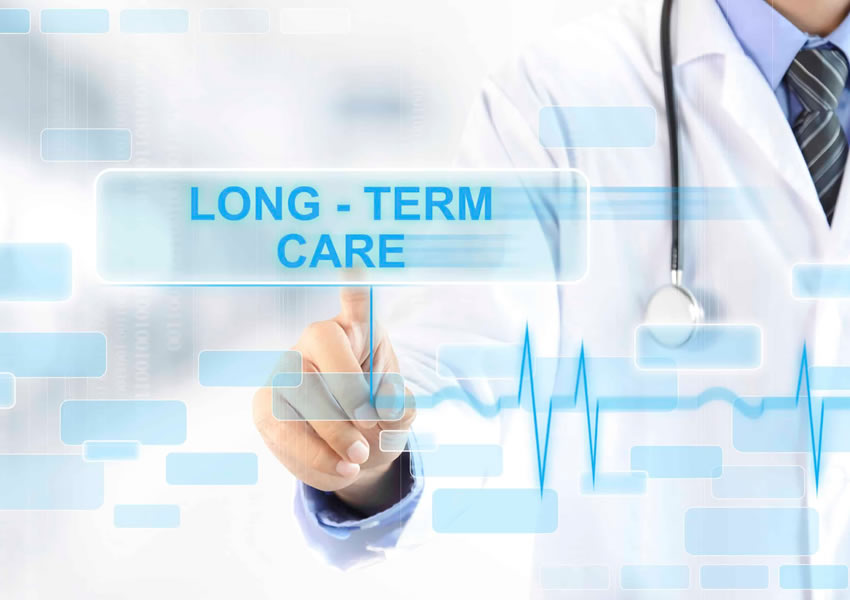 The tips below will help you save money wisely, but don’t rely on price alone.

Company financial stability – Because you may not collect for decades to come, be sure to buy from a company that has been around for some time and is financially stable. You may want to look up, from an independent rating agency, the financial strength ratings of a company you’re considering.

Percentage of income – Keep the premium for your long-term care insurance policy to 7 percent of your income, or less. For example, if your monthly income is $4,000, the long-term care insurance premium should not be more than $280 per month. (This is what the National Association of Insurance Commissioners recommends in its Model Regulation for Long-Term Care Insurance.) Another expert advises that the income to use in this calculation isn’t your current income, but your expected income in retirement since that’s the income from which you’ll be paying premiums for most of the policy’s existence.

Other ways of saving