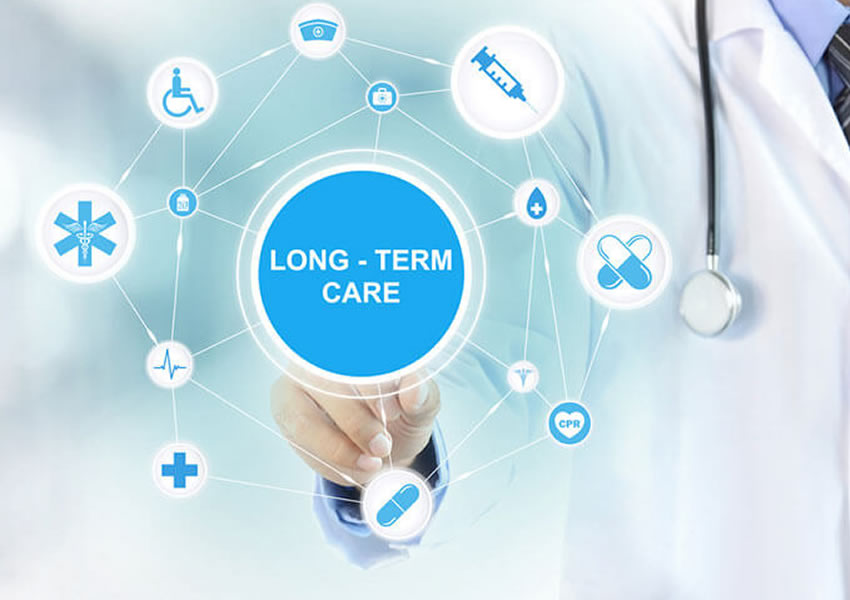 If you’re under 55, you might think that since the likelihood of long-term care outlays is many years in the future, you could invest the money you might otherwise spend for long-term care insurance premiums. That way, if you do need long-term care, you could just draw upon that investment, and if not, you’d have money for your heirs, for a charitable donation, or for your own needs.

At that time—that is, when you’re 85—if all these assumptions come true, your savings would be able to pay for less than three months of nursing home care; if you need more money—say, because the cost of services for long-term care grew faster than 5 percent per year or your investments earned less than 5 percent net after taxes—you’d have to liquidate other assets that you hadn’t planned to liquidate if you have them.

It’s possible that you’ll save more than $1,000 per year, or earn more than 5 percent net after taxes, or that the cost of long-term-care services will rise more slowly than 5 percent per year, or that two or more of these things will happen. In that case, if you need long-term care services for the first time after age 85, you would be able to pay for more than the example above shows. Here are some indications of what results in alternate assumptions would produce:

Of course, it’s possible that you’ll never need long-term care services, or that if you do need them, you’ll need them only for a month or two. In that case, a long-term care policy won’t help. For most other scenarios, it’s probably a prudent buy.