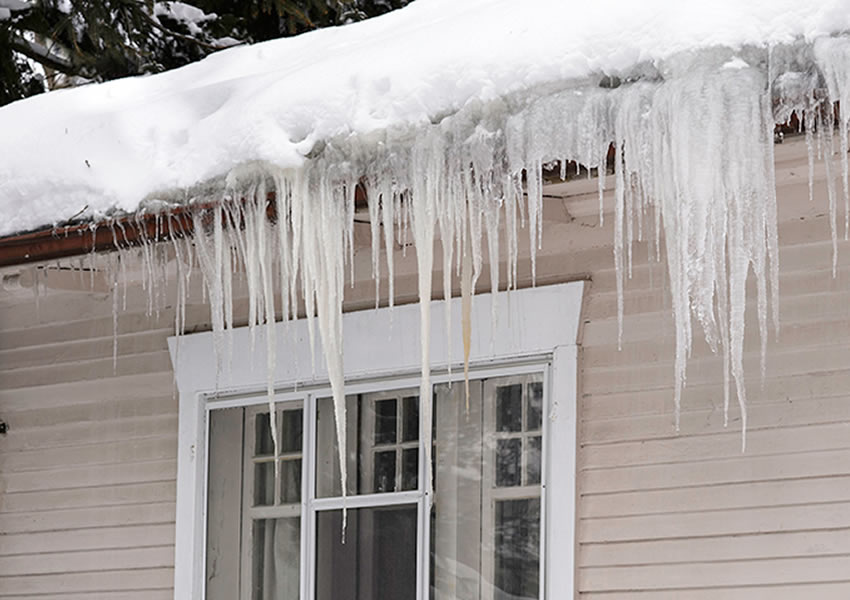 Ice, snow and wind can have devastating consequences to your home—and to your household budget. Fortunately, there are precautions you can take to avoid the expense and inconvenience of winter damage—and even help you save on heating costs. Get started when the leaves begin to turn so your home is well prepared when the cold, harsh weather hits.

Winter weather prep for the outside of your home

When temperatures drop dramatically and the snow flies, you’ll be glad to have taken these measures to safeguard your house.

Winter weather prep for the inside of your home

Frigid temperatures, snow and ice can wreak havoc on water pipes and tax heating systems. Ensure all your home’s internal systems are “go” for winter safety and efficiency.