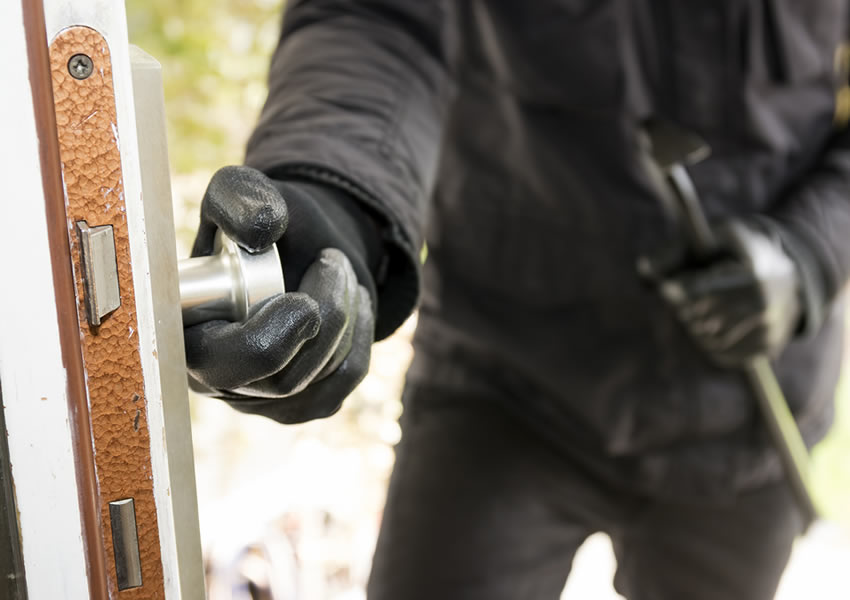 Make your home safer—and get insurance discounts, too

Burglars won’t find your home an easy target if it’s well lit and features security measures that slow them down. Don’t let your home be an easy mark for theft and vandalism. Protect yourself and your belongings—and save on insurance premiums—by employing commonsense safety precautions.

Check your home for security weaknesses and correct them

Research shows that if it takes a thief more than four or five minutes to break into a home, he or she will go elsewhere. Take the time to “case” your house or apartment just as a burglar would and consider these steps to make it more crime-resistant, especially at points of easiest entry.

To help foil break-ins, strengthen the barriers at your home’s entry points. Of course, don’t sacrifice personal safety in this effort—whatever security features you install, make sure that you are able to easily escape in case of a fire or other emergency.

Home security tips for when you’re away

To prevent burglars and vandals when you’re away for vacation or business, it’s critical to make your home looked occupied and have friends and neighbors look out for suspicious activity. Some hints:

Devices that make a home safer—such as dead-bolt locks, window grates and bars, smoke, fire or burglar alarm systems, and some security camera systems—make sense for your homeowners insurance bottom line, too. Most insurance companies provide discounts for qualifying security devices; check with your insurance professional for specifics.