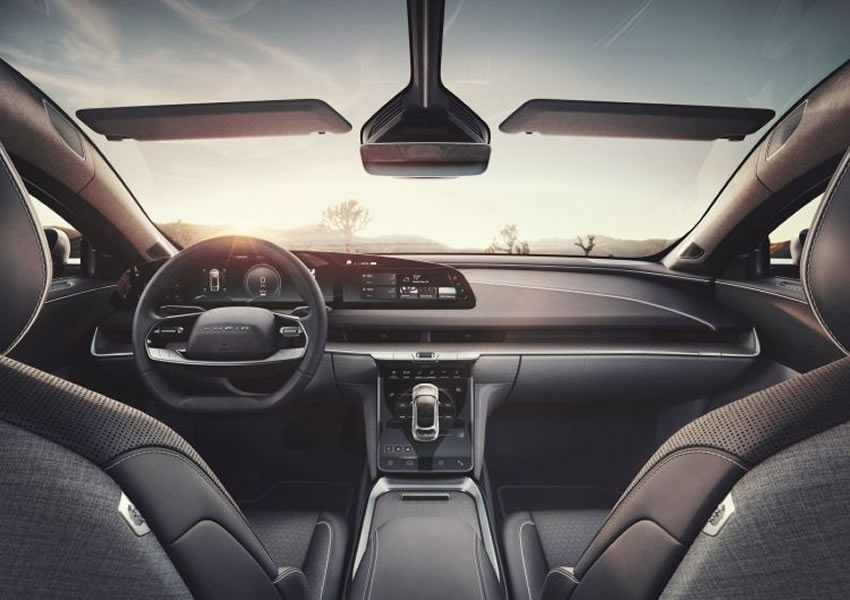 Tesla, Inc. (TSLA), the brainchild of entrepreneur Elon Musk, made waves by challenging the auto industry and producing its own all-electric car. Initially, Tesla’s main competitors remained faithful to the internal combustion engine or introduced models that blended gasoline with batteries by way of hybrid vehicles. But now traditional car companies including Toyota (TM), Ford (F), and General Motors (GM) have all launched or have plans to launch all-electric cars that they hope will rival Tesla’s models.

Not all of them will be ultra-luxury rides. Even Tesla has introduced new models that are relatively affordable.

One reason traditional automakers hesitated to undertake electric vehicle (EV) production was that the costs were so high that the cars would end up being prohibitively expensive.

There is clearly a demand for Tesla cars. Every month the company seems to set new sales records. But despite the demand, there is a bottleneck in production, creating a waitlist for backordered vehicles that is growing steadily.

Unlike established car companies, Tesla does not have the manufacturing capacity to meet the current demand all at once. Because the demand exceeds the current supply, basic economics suggests that the price would be bid up. Tesla seems to be constrained by production, not demand.

The demand is fueled in part by the green energy movement. Because Tesla cars are all-electric, they do not consume greenhouse gas-emitting gasoline and do not directly create carbon dioxide. It remains true, however, that CO2 is a by-product of the electrical generation needed to charge the car’s batteries.

Demand is also driven by Tesla’s sleek, modern design and its high-tech driver interface and dashboard that features an impressive all-digital, touch-sensitive display. 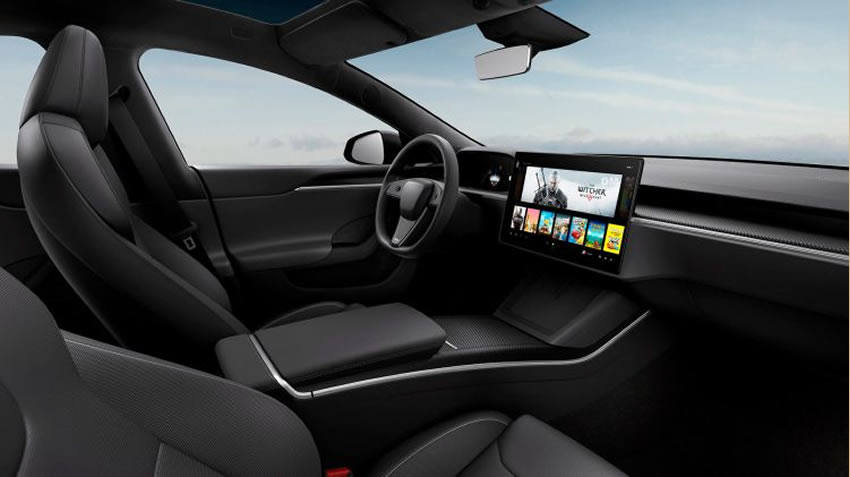 In addition, Tesla cars are high performance. The Model S can cruise for over 400 miles on a full charge, and recharging is a user-friendly task. The Model S can accelerate from 0-60 miles per hour in as little as 2.3 seconds. Combined with all of this is the fact that electric cars are virtually silent when they drive, a truly desirable feature for many.

The Tesla Model X is a more family-friendly SUV that can comfortably fit seven passengers. By expanding its product line, Tesla is sure to increase demand for its cars.

The question remains as to whether it can build out enough capacity to produce those vehicles in a short amount of time. To that end, Tesla has completed building phase one of its enormous “Gigafactory” in the Nevada desert, which allows the company to scale up production of both its cars and the battery packs required to power them. About a third of the factory was up and running in early 2021.

At about 30% done as of June 2020, Tesla’s Gigafactory houses approximately 5.3 million square feet of operational space over several floors. When completed, Tesla expects its factory to be the biggest building in the world.

Batteries to store and use electrical power are the most expensive single component of these cars. One of management’s main goals has been to reduce the battery costs per kilowatt-hour for its cars, and the company has made some significant headway toward that goal. Forbes estimates Tesla’s battery costs have declined from roughly $230 per kilowatt-hour in 2016 to $127 in 2019. Because of the company’s higher volumes, Tesla’s battery costs are about 20% lower than the industry average.

A lot of research and development is going into battery technology, and the hope is that in a short time the cost of battery power storage will be able to compete with the cost of gasoline or other fossil fuels.

How Tesla and the Electric Vehicle Market Are Changing

The electric vehicle market is changing fast, with Tesla among those leading the way.

In mid-2020, the average sticker price for an electric vehicle was a hefty $19,000 higher than the average for a gasoline-powered car.1 Small-scale production simply costs more.

This reflects Musk’s initial assertion that his company had to start out with a luxury offering in order to get established before ramping up to include (relatively) more affordable models.

For the sake of comparison, a gas-powered Mini Cooper starts at about $22,400 while the electric model starts at $29,900. If you qualify for the $7,500 tax credit for electric vehicles, it’s pretty much a wash.2

Tesla cars are expensive, but that hasn’t stopped people from lining up to buy them. One reason the price is so high is that, at the moment, demand is outstripping supply. Expanding production capacity and building new factories is sure to help moderate prices.

The other main reason for Tesla cars’ high sticker price is the very high cost of the electric battery packs that supply these vehicles with power. While the cost of battery technology and its energy efficiency has improved over the past few years, more research and development is needed to create a truly affordable electric car.