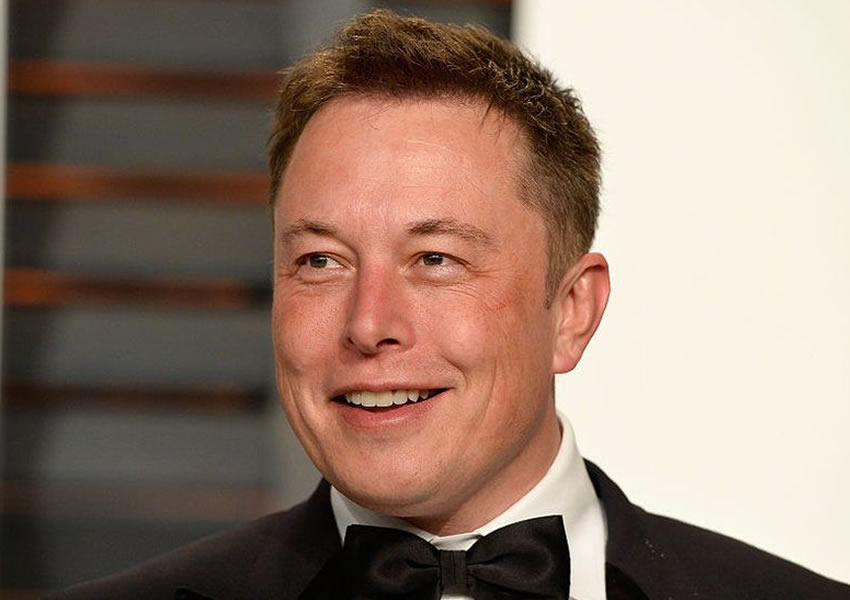 The world’s richest man, Elon Musk, has denied claims that he groped and exposed himself to an employee at his SpaceX rocket company six years ago.

A report in the Business Insider news outlet on Thursday alleged SpaceX paid the ex-flight attendant $250,000 (£200,000) to settle the claim.

“Those wild accusations are utterly untrue,” he wrote on Twitter.

The SpaceX founder suggested the piece was intended to interfere with his stalled $44bn (£35bn) acquisition of Twitter and malign the recent shift in his politics.

He had used the social media site to announce he “can no longer support” the Democratic Party on Wednesday, saying he plans to vote for Republicans in future elections.


Shares in his electric car company, Tesla, dropped on Friday.

According to Business Insider, SpaceX paid the unnamed woman a severance agreement that was settled out of court and, as part of the deal, she was not allowed to sue the company or talk about the alleged incident.

The magazine quotes an anonymous friend of the flight attendant, who it claimed had provided a signed declaration as part of the settlement process.

The friend said Mr. Musk had exposed himself to the former employee – a cabin crew member on contract for SpaceX’s corporate jet fleet – in 2016 while receiving a massage from her aboard his private jet.

He is said to have exposed his genitals to her, touched her leg without consent, and offered to buy her a gift if she would “do more” – referring to the performance of sex acts.

The BBC has not been able to confirm these reports independently.

In a series of tweets late on Thursday night, he alleged the friend quoted in the report was “a far-left activist/actress in [Los Angeles] with a major political ax to grind” – and challenged her to verify the claims by describing his intimate body parts.

Nicholas Carlson, the magazine’s editor-in-chief, defended his outlet’s work, writing on Twitter: “We stand by our story, which is based on documents and interviews and speaks for itself.”