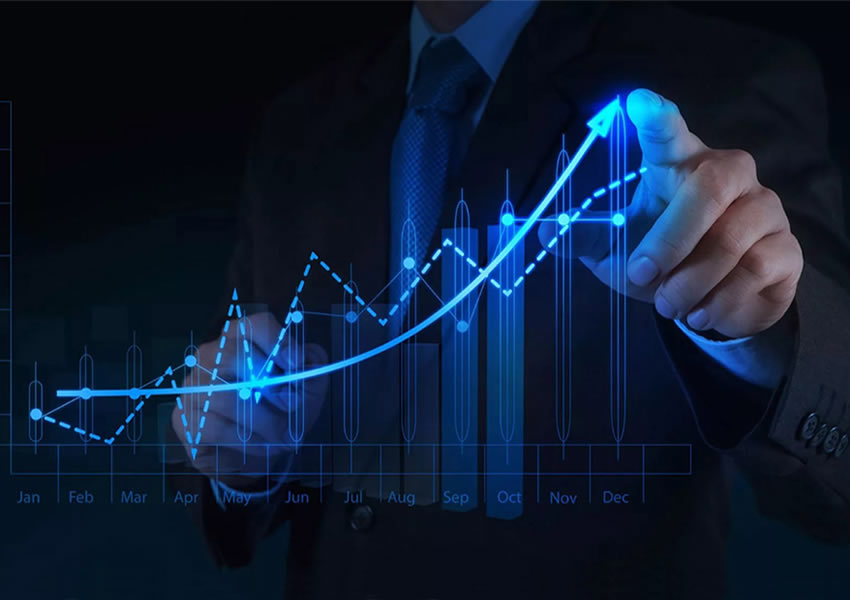 Recently, the Internet has been filled with many new brokers who often leave their clients without money. In order not to leave the market with empty pockets and lost faith in the possibility of making money on investments, take a close look at the company whose services you are going to use.

Let’s understand the types of brokers

First of all, let’s figure out who a forex broker is. Let’s start with the fact that this concept has appeared among the people. It is correct to separate a forex dealer and a simple broker:

By the level of reliability, brokers are:

Unscrupulous fraudulent brokers often deliberately arrange everything as if the client himself is losing money in the trading process. As a rule, such companies trade in the markets where the risks of quickly losing funds are highest, for example, in the stock market or forex.

How to find a reliable broker

Legitimate companies, which have been building a reputation for years, try to retain their customers by offering favourable conditions, many ways to withdraw money, and training materials. My advice to you, when studying the broker’s website, pay attention to the “Training” section. Large companies really strive to increase the earnings of their clients, since they take a commission from the profit. If the site contains enough videos, books, presentations and other useful materials about the specifics of the market and trading rules, it is hoped that the broker is conscientious.

Licensed brokers are trying in every possible way to improve their website, therefore they offer clients various bonuses and “goodies”: brokerage services for legal entities, analytics on top stocks, investment ideas, etc. Forex dealers have their own advantages: a calculator for traders, PAMM accounts, a program to analyze graphs, etc.

When starting to trade on the market, remember that in this matter it is important to learn how to not only open but also close deals on time. You also need to control your emotions and not succumb to the pressure of analysts, which can be encountered when cooperating with scammers. If you see that the money from the deposit is melting during the trading process, you should not constantly replenish the account, hoping to win back. Remember that risk-free gambling has driven many traders to ruin.